It all started in 2001 when Mr. Yoichi Funabashi, a columnist at the Asahi Shinbun newspaper who wrote an article called Aete Eigo Kouyougoron (“Should English be an Official Language?”), contacted us and said, “If we don’t take any measures, the whole Japanese education system will collapse. Why don’t we think and work together to make changes?” Later, Mr. Morihiko Hiramatsu (the former Governor of Oita Prefecture), Mr. Kazuichi Sakamoto (the former President of Ritsumeikan Asia Pacific University), the staff and students from APU, Professor Kensaku Yoshida and students from Sophia University, and an international journalist, Ms. Reiko Kinoshita, joined us to help realize the idea of the English Immersion Camp. As a result, the English Immersion Camp was born as the first long-term camp (10 days or more) in Japan. 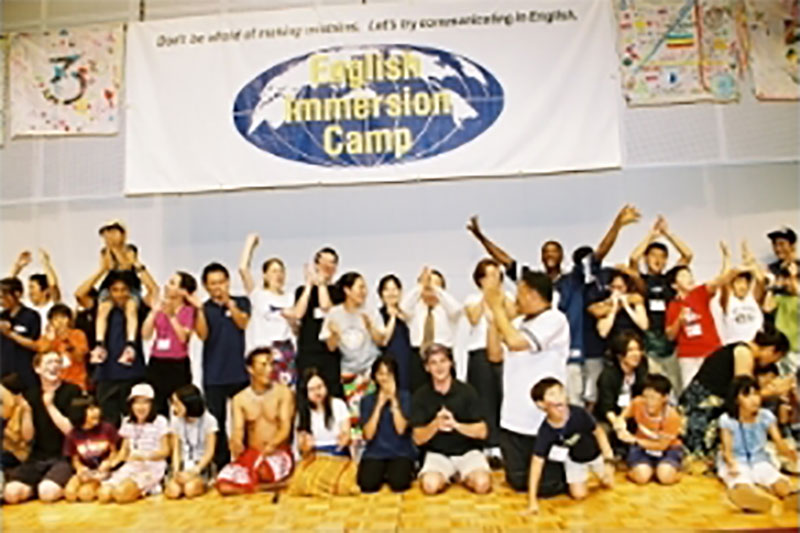 The first ever camp was held at Ritsumeikan Asia Pacific University (APU) in Beppu, Oita. A total of 30 participants joined the camp which lasted for 12 days.

A total of 120 participants, including children and Camp Leaders from past EICs, joined the reunion event. Meanwhile, EIC 2003 was a 10-days camp that took place in Yokohama. 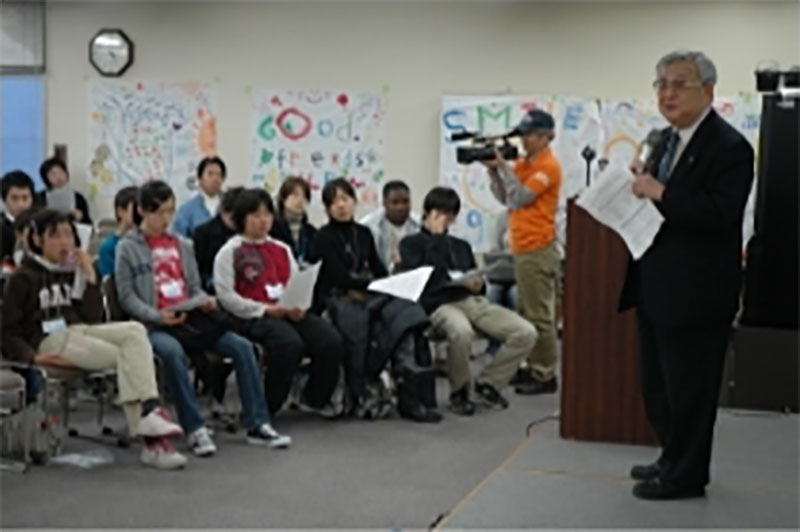 More than a simple reunion event, APN was a step forward in strengthening EIC family network further. It became a place where past EIC participants can learn from each other and feel motivated to contribute to global society and world peace, thus contributing to Kumon’s Aspiration of “World Peace through Education”. 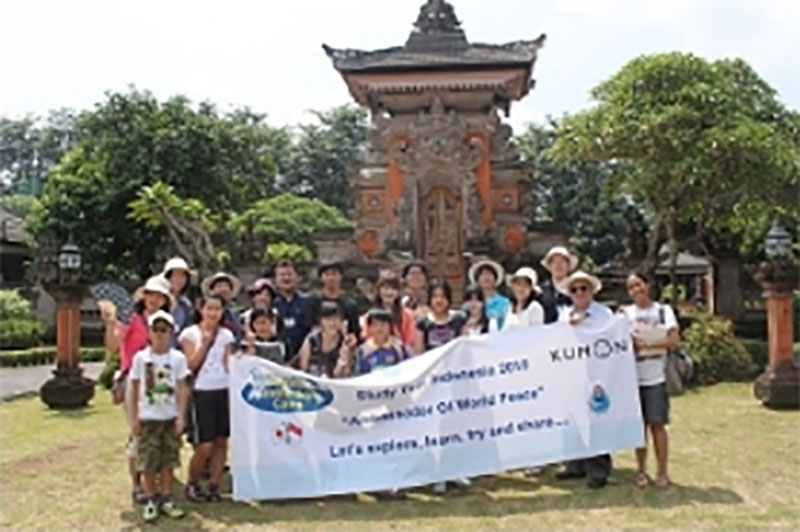 Participants visited Indonesia during the 1st OST. The program’s aim was to help participants broaden their perspectives and take action as Ambassadors of World Peace by having them witness and experience the reality of the world. 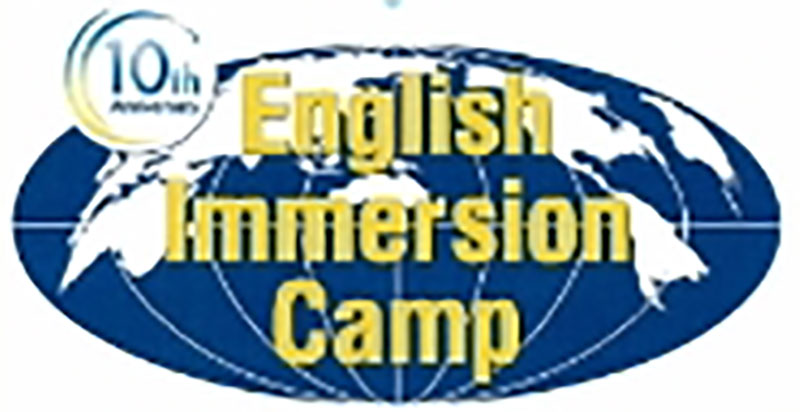 More than 250 people, including past participants and their families, former Camp Leaders, Kumon staff, Kumon Instructors and guests gathered to commemorate EIC’s 10th anniversary in Osaka. 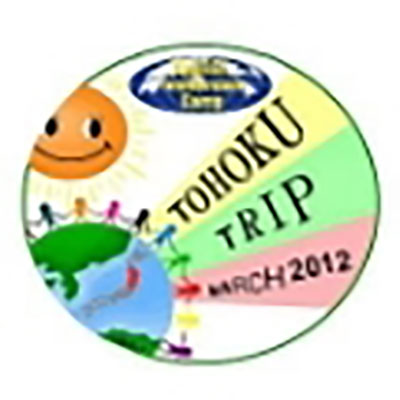 In the aftermath of March 2011 Tohoku earthquake, 26 EIC participants from different years visited affected areas to find out what they can do to help the community. Meanwhile, a total of 4 camps were held in Shiga Prefecture and the annual number of camp participants exceeded 300 for that year.

EIC in Kansai and Kanto regions 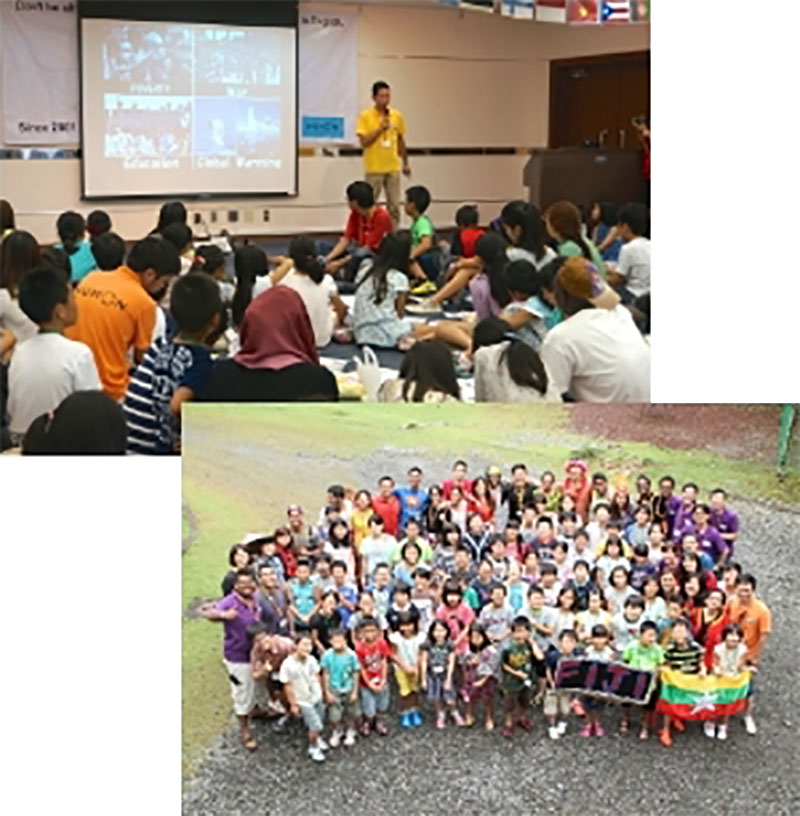 A total of four camps were held – three in Shiga Prefecture and one in Shizuoka Prefecture. As EIC approaches its 15th Anniversary, EIC family network has expanded to approximately 3,000 participants from all over Japan and 500 Camp Leaders from 80 countries. 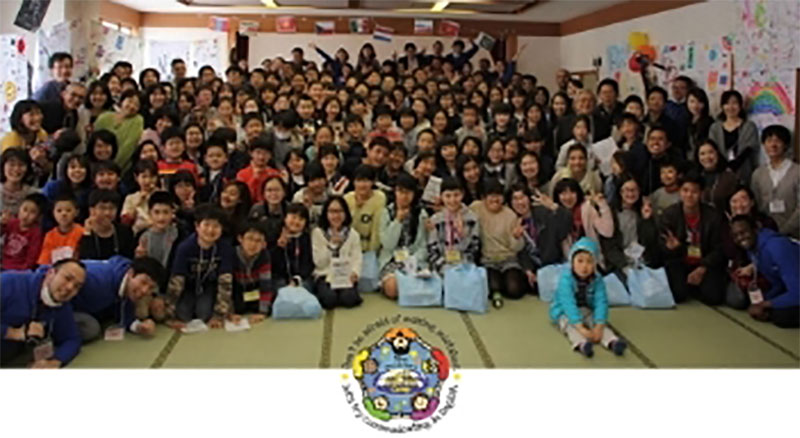 EIC 15th Anniversary Event was held at the Sunshine Shirako Hotel in Chiba Prefecture on March 20th and 21st. There were a total of 190 participants, which included former EIC participants, family members, Camp Leaders, Staff and guests. The event was streamed live on Ustream throughout the world. 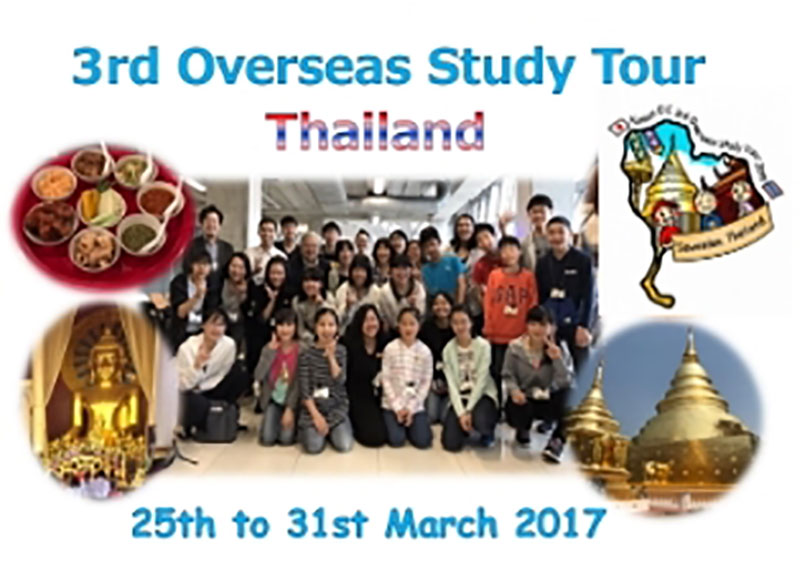 As part of the Thai OST program, participants traveled to Bangkok and Chiangmai. They engaged in various cultural activities, exchanges with locals, visited UNESCO office and Chulalongkorn University in Bangkok.

The annual gathering of EIC participants, which used to be called APN, was changed to GNI. While the original objectives remain the same, the reformed name puts emphasis on the importance of fostering a global perspective through exposure to diversity and taking initiatives as active global citizens. 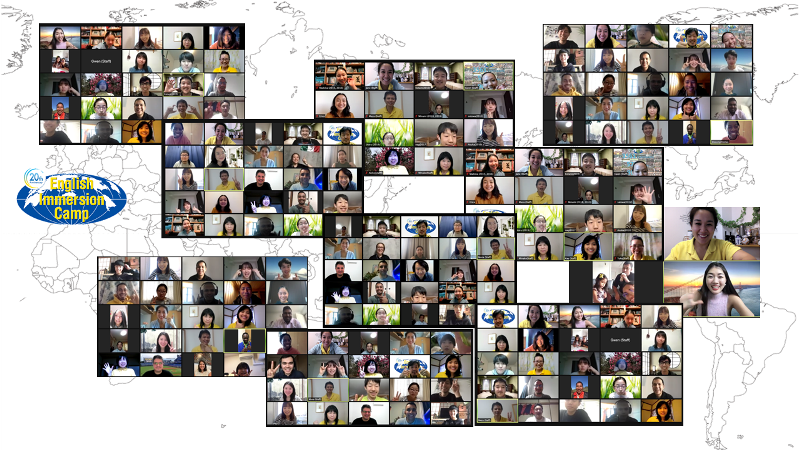 It wasn’t possible to meet each other in person this year due to the pandemic. But it was still an opportunity to reconnect online with the EIC family all around the world.
EIC 20th Anniversary Report